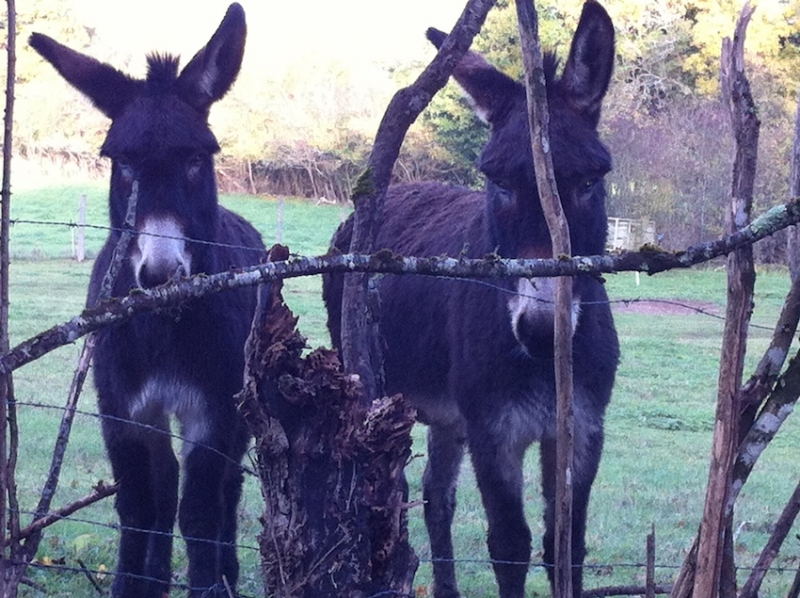 Silence falls as virus marches on…

Between deep silence and bright sunlight…Sophie Vaudoux, who worked for EVENTS newspaper in 2009-2011, looks at the coronavirus crisis in rural France and asks: « Will patients be dying of the greed + austerity cocktail or of coronavirus? » This is part of our series of articles looking through the eyes of local people throughout the world.

Not a soul in sight, not a child riding its bike, not a dog running after a cat, not a cow staring. Only birds and insects. There are cobwebs keeping the dew between newly sprung plants; primroses waking from the cold night.

Violets, dozens of timid little faces, huddling in the fresh grass, bring purple scents to the orange morning light.  The sun sends me my shadow back, oblique on the silent road.

I am walking alone through the deserted village of Menou, there is not even the sound of a plane, southbound. This is part of the Nièvre, an ancient district attached to Nevers, bordered by the Loire River in the recently created and somewhat resented Bourgogne-Franche-Comté region.  The sea of trees, mainly oak forests that provide casks for whisky, stretches for hundreds of square kilometres in a purple hued landscape.

An old-fashioned perfume springs up. What old lady has been walking here? Were it later in the day, it might have been that old neighbour on the road (pictured above) to the nearby village of Menestreau, so pretty in her garden that is growing thick and wild with dandelions and fruit trees in bloom.  She worries that no one can cut her grass now. An archway and old white painted gates keep her from danger. Her picture should be taken. Her children would like that. Maybe tomorrow, if it is safe to knock at her door.

The walk is longer than allowed, more than 1km from my house, but at least there is no curfew here. I smuggle myself out early on little paths where no gendarmes will ever catch me.

During the Second World War, my ancestors from both sides of the Rhine must have done the same in a sunny, sleepy France. Strengthening their day from the earth right under their feet, endlessly reaping the « terroir » force that is always with us. [Terroir is the love of, and sense of belonging to, the land]

For « we are at war », so the President repeated and so the radio repeats. The enemy, supposedly invisible, has made the countryside more deserted and more remote... but from where?

We don't have to stay confined in overcrowded flats, and we don't have to queue up at supermarkets, wearing a mask, goggles and gloves. We don't have to resort to constant life-saving hyper-connection, to social networks, on-line games and annexes of wartime phone-in programmes. Because we have our gardens and our hens, bees, donkeys, because we have the remoteness, call it the price to pay for being forgotten by health politics. Local doctors complain here, as in any other countryside, about the sudden influx of townies that will maximise the spread of the virus. In all, 17% of Parisians left the city to spread away, it is claimed.  This is the big thing at the moment, tracking people going, staying, being ill, dying. More efficient than normality, when it is forbidden to attend your child's birth, or your dear one's funeral, or visit your gran stuck in an old folks home.

High-rise flats may explode with young lives deprived of schools and  sport, together with prisons where, again, there are no more visits. Compassion is no more, long live hyper-connection. Phone the people you love, Skype them, text them, write to them on paper - but do write on the envelope to iron it before opening.

The sun is rising again on a new day, in the absence of the sea, forbidden anyway, it will soon be time to smuggle myself out of my science-fiction daily routine.

The voice on the radio wonders: where are the masks? There were 1.4 billion of them in 2011. In 2013, the general secretary of the national defence did away with them: it was up to every employer to provide employees with them – if there is no one to tell, can someone locate the stocks of teargas?  There are not enough masks now, but we all have the time to make some, let's do our bit, now that the whole country has come to a halt.  Only those who look after the sick, pick up the dustbins, toil in supermarkets, work in prisons or check that pedestrians, cyclists or motorists have their authorisations duly dated and clocked, have to go to work. Like my fellow teachers, I must work at home from the internet if it is connectable, hence my walkies.

Far from being bored, there is so much to do starting by reading over « La Peste », as they do in Italy. Besides meditation and taking up knitting again, here is plenty of time to consider this health crisis like a tree that is hiding in the forest. The difficulties that Hospital France is facing at the moment are perfect illustrations of paradoxical injunctions that workers have to deal with: they have to save patients and prevent the epidemics from spreading but there aren't enough doctors, nurses, cleaners, spaces, beds, masks, sanitary liquids, gloves, breathing machines, or money! Costs had to be cut, didn't they?

For one year, hospital workers tried to attract attention by various strikes and demonstrations, and they got nothing but contempt. Will their patients be dying of the 'greed + austerity' cocktail or of coronavirus? At least, since the beginning of the crisis, hospital workers have been applauded at 8 o'clock each night from people's windows. They will even get a financial reward, and a promotion!

Gathering in the street has new rules: no handshakes, no kissing, a one metre distance at least, plus one-use gloves and masks if you have any. Wash your hands carefully with soap. Too bad if your skin becomes parched with the war effort. Wash your face, change your clothes. What about the homeless?  As the disease spread through China, shame on the beautiful pangolin, the number of people allowed to meet in France shrank, 19th-century-like, when the French people struggled to make everyone’s rights to education, expression and democracy accessible. Remember how the law on whistleblowers was toughened last year? Can one call it paranoia watching the slow motions of private interests on the French chessboard, openly restricting movement, soon to go for our bank accounts? 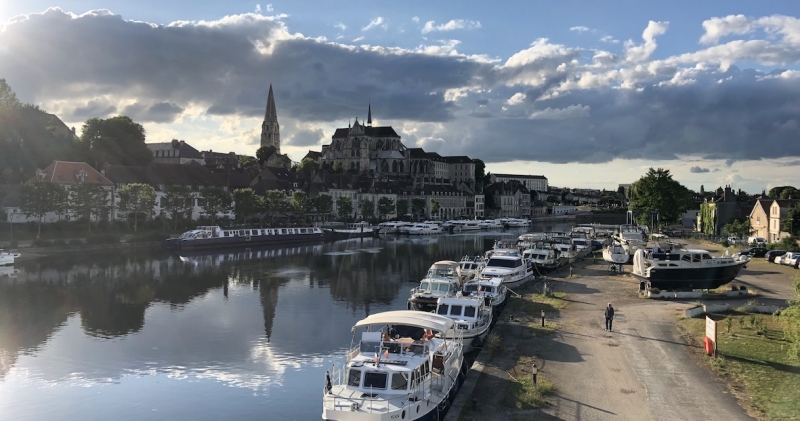 The ancient town of Auxerre on the Yonne river

A Lewis chessman smiles at me: « Get a grip, hen, and go for a walk» says he.

Outside leaves shoot green lace at the end of branches.  Butterflies and bees are busy in the early flowers. Birds delight. Soon the first swallow will spread the message that spring has sprung.

But « An Toll Dubh » by Runrig will rhythm all my steps. 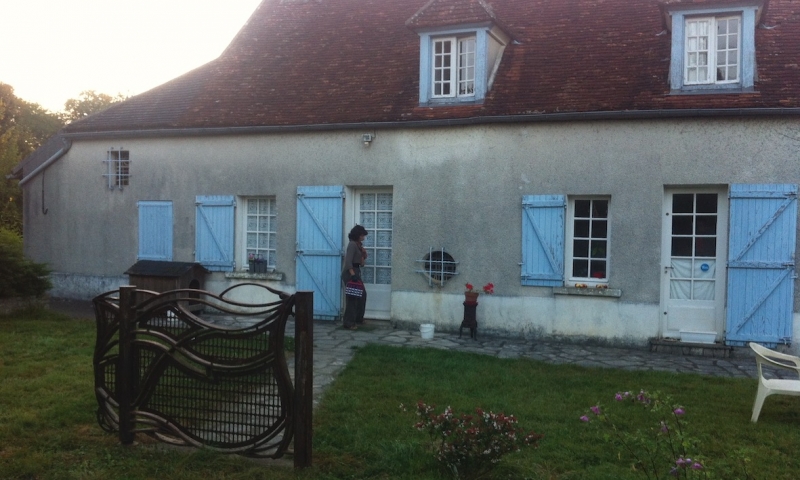 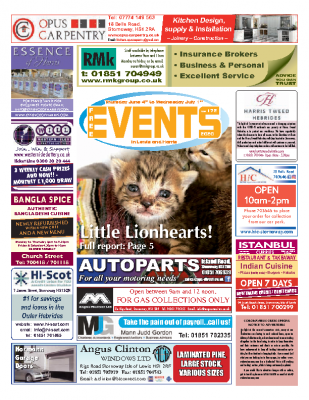