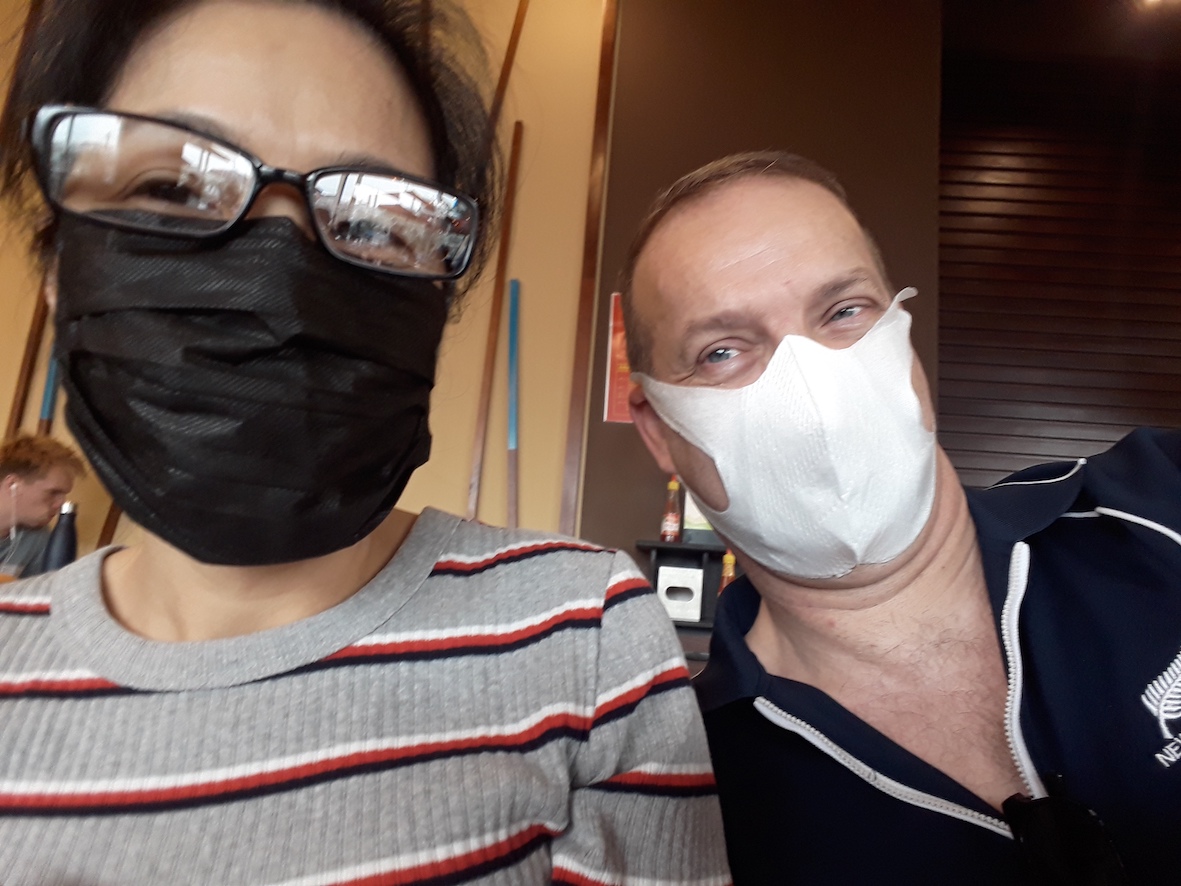 As part of our international series of articles, Taylor Edgar - formerly of the Stornoway Gazette and EVENTS newspaper - reports from Hanoi on the very different approach taken by the people and government of Vietnam

The response to Covid19 by the Vietnamese government has been world-class, if relatively overshadowed in the West by news of efforts to contain the rising curve of cases in Hong Kong, Singapore and South Korea.

With the Chinese border around 200 km from Vietnam's capital, Hanoi minds were firmly focused from the outset on how to keep the invisible killer at bay.

Early intervention kept the number of cases to a mere 16. All the victims, many of whom were in Wuhan on a training course, recovered and were subsequently discharged from hospital.  Each was shown on TV being presented with bouquets of flowers to take home. With no new cases for three weeks, the entire country was allowing itself a sigh of relief.

But that all changed on March 6 when a Vietnamese socialite flew home to Hanoi after visiting the UK, Italy and France. Within a day she was diagnosed with Covid19 and had infected several people, including her family and other airline passengers. By the time everyone was traced, the number of Covid19 cases had doubled. All the new cases since then have been Vietnamese or foreigners arriving here from Europe or Malaysia. So far, there have been no deaths. The latest figure is 123 confirmed cases, with 57,600 under quarantine, 30,000 of whom are at home.

The response from the government has been decisive from the beginning. Wearing masks in public places is now compulsory with very high levels of compliance. From personal observation, easily 97% are wearing masks. I am no virologist, but I would think wearing masks was a major factor in preventing the spread of the infection, given the incubation period before people display symptoms.

Trains and planes to and from China were quickly banned. Freight trucks from China are corralled and disinfected, the drivers put in quarantine while Vietnamese drivers take the lorries across the border, unload the containers and then return the truck back to their counterparts.

Meanwhile, Vietnam has suspended the issuing of visas to travellers. Those that arrived in Vietnam before the suspension were immediately shipped off to quarantine centres. Initially, there was temperature testing at airports, but this was abandoned as it was causing long queues and defeating social distancing.

Two days ago, it was announced that a further 20,000 quarantine places were ready for Vietnamese returning home from overseas.

Much of the success in combatting Covid19 is down to Vietnam moving quickly to lock down areas where Covid19 cases are detected which has until now avoided the need for a country-wide closure. In February, an entire town of 10,000 people was made off-limits and since then parts of the capital have been put in temporary quarantine as well as sections of Vietnam’s second city, Ho Chi Minh City (Saigon). In common with many other countries, sporting events, including the debut Hanoi F1 Grand Prix in April, and other gatherings, have been outlawed. In the last 24 hours, Ho Chi Minh City has ordered businesses to close until at least the end of March.

Generally, people are staying home and only venturing forth to go to work or for food shopping. I haven’t been into the Old Quarter in weeks. In my neighbourhood, a number of businesses have closed due to the downturn in business. Many, especially those in this neighbourhood that rely on the custom of expats, may well never reopen. Only time will tell.

Schools here have been closed since Tet, the Lunar New Year holiday, in late January. With most foreigners being employed as English teachers, and usually paid on a per-class basis, life is getting increasingly tough. With little likelihood of schools reopening before the summer, most have taken to teaching online for various web companies or cut their losses and returned home.

But spare a thought for one particularly unlucky Vietnamese man in a country with a population of 91 million. He is now in his third 14-day spell of quarantine at home after a succession of neighbours in his Saigon apartment block have tested positive for Covid19.