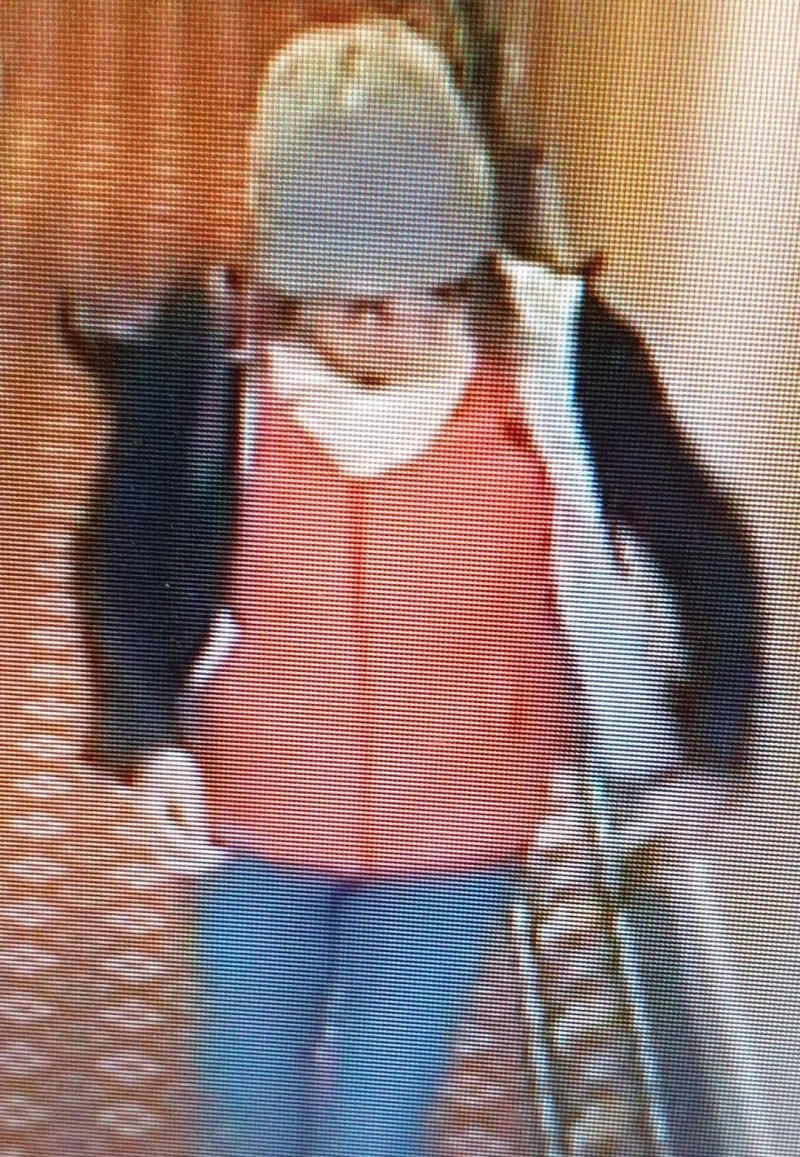 Search and rescue teams have this evening (Sunday 13 November) suspended their activity after four days of efforts to trace a woman missing in Lewis since 16 October.

Susan Forde, a 56-year-old woman from County Kerry in Ireland, has been missing in north Lewis for almost a month, though searches only began after a family appeal late last week.

Susan was known to have checked out of the Caladh Inn in Stornoway at 5.12pm on Sunday, 16 October, when she headed towards the town centre.

She was later taken by taxi to Borve House Hotel, where she was dropped in the car park, although the hotel was closed at the time (read more here https://www.welovestornoway.com/index.php/articles-auto-3/26398-westside-search-for-missing-woman-56).

A police-led search has since involved coastguard rescue teams from Stornoway, Bragar, Ness, Miavaig and Breasclete, with the Isle of Harris CRT active as well.

Coastguard search adviser area commander Murdo Macaulay told welovestornoway.com today: “On Thursday and Friday our searches were concentrated in and around Stornoway, in the area where Susan was seen at the Caladh Hotel.

“Stornoway RNLI Lifeboat was also involved in the search around the harbour area.

“Police received new information mid-afternoon on Friday and the search was then switched to Borve, since when we have focused on the area around the Borve House Hotel.

“We have carried out extensive searches of coastal areas between Shader and Galson, including covering 2km of moor, crofts, houses and gardens immediately around Borve.

“We have now suspended the search pending further information and stand ready to go back to it when asked by Police Scotland.

“We are asking the public to keep vigilant and report any possible sightings or any article which may belong to Susan, which could form solid information which places her somewhere else.

“We would also like to extend our thanks to the community of Borve for their patience over the time we have been working in their community, and especially to thank Borve House Hotel and the Clan MacQuarrie Centre for opening up and letting us use their premises as operational centres over the weekend.”

Irish media reports say that Ms Forde is an occupational therapist who established a stroke rehabilitation clinic in County Kerry. She is known to speak with an Irish accent.

If anyone has seen Susan or knows her whereabouts, please get in touch with Police Scotland in Stornoway or on the non-emergency number 101, quoting incident number 1262 of 2 November 2022.