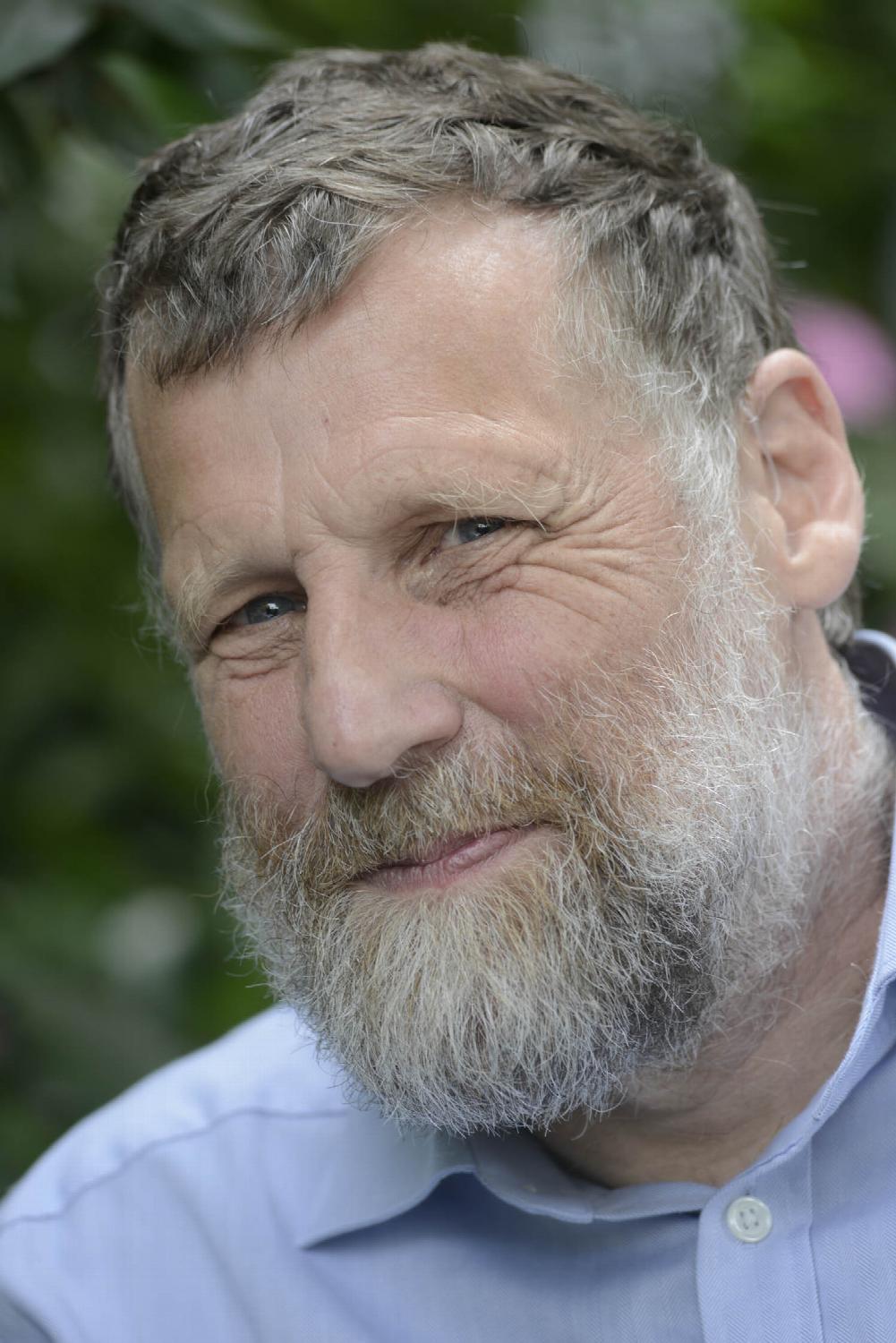 Why future in jeopardy, by Alastair McIntosh

This year’s Angus Macleod Memorial Lecture will be given on Thursday 21st October by Alastair McIntosh, the well-known author, broadcaster, and environmental activist who was brought up in Lewis.

His subject, appropriate in the run-up to the planned international COP26 meeting in Glasgow on tackling climate change, is entitled rather cryptically: ‘I’ve Never Known You Be So Bad Before! Land, Community and Climate Change’.

Alastair’s theme, drawing on his most recent book ‘Riders on the Storm’, will be that the strong local community values of small Hebridean islands may paradoxically provide a compelling insight into the sort of moral and spiritual transformation in thinking required to overcome such all-encompassing global challenges.

Alastair said: "Climate change is the biggest shared problem that we face in the world today. Changing weather patterns threaten fire and deluge. Rising seas threaten cities and farmland. Increasing acidity of the oceans threaten shellfish and marine food chains. The future of our children is in jeopardy. The next big meeting of world leaders is COP 26 – the 26thConference of the Parties or world governments – to be held by the United Nations in Glasgow. It will look at what to do, but do so mainly through the lenses of politics, economics, and technology.

"Vital though these are, on their own they’re not enough. We must also ask and answer deeper questions. Of human life itself. Of what’s turned things bad and why, and how to make ways straight again. As Agnes Maclennan of the North Lochs medical practice told me just before her passing: 'Make sure you keep thinking about the stories I'm telling you.'

"Angus Macleod similarly knew the power of story as it comes through crofting history. He knew that stories tell about our past and give us vision for our future. He’d have rejoiced to see today’s community-based land reform. He’d have understood the keys it holds to tackling climate change, both here and right across the world. For Angus understood the keys to life: and not just any old life, but life 'that they might have it more abundantly.' As COP 26 approaches, this lecture will attempt to honour him."

Donnie Morrison (chairman of Comunn Eachdraidh na Pairc, who organise the annual lecture in partnership with Comhairle nan Eilean Siar, e-Sgoil, the Islands Book Trust and Angus Macleod’s family) said: "We are delighted that Alastair has agreed to give this year’s lecture. He is a deep thinker and inspirational speaker who brings together an international perspective on current issues with an intimate understanding of island life. There is no doubt that his lecture will be both informative and thought-provoking. Please make a note of the date in your diaries now.

‘If the Covid situation permits, the lecture will take place physically at Kinloch Historical Society’s premises in the former school at Balallan, Lochs, Lewis, at 7.30pm on Thursday 21st October.

"I am sure it will be a great community occasion in the best traditions of the lecture series. We also plan to broadcast the lecture over the internet. Further details will be announced nearer the time.’

Alastair McIntosh was educated at Leurbost Junior Secondary School and The Nicolson Institute. His books include Soil and Soul (Aurum 2001), Island Spirituality (Islands Book Trust 2013), Poacher’s Pilgrimage (Birlinn 2016) and most recently, also from Birlinn, Riders on the Storm: the Climate Crisis and the Survival of Being. He is an honorary professor at the University of Glasgow. He lives in Govan where he is a founding trustee of the GalGael Trust, started by the late Colin Macleod who lies at rest amongst his father’s people, in Gravir.