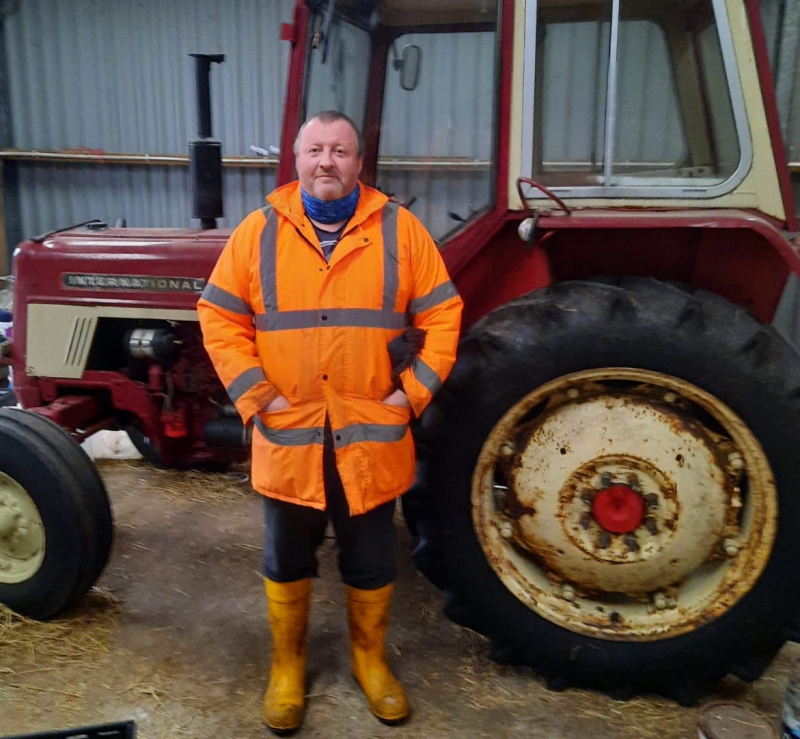 A report is to be commissioned into the future needs and costs of the Stornoway abattoir, after it was raised as an issue at the Comhairle’s budget meeting yesterday (Tuesday 23 February).

Members of the independent alliance group of Councillors withdrew an amendment to the budget seeking ‘a substantial investment for island abattoirs in order to support and safeguard the future of the Crofting sector for the next generation.’

Their change of plan came after Comhairle leader Roddie Mackay offered the option for a report on the needs and costs of the abattoir at Island Road in Stornoway.

The agreed report is to be commissioned and presented as soon as possible, and by the June series of meetings at the latest, to ensure that the abattoir is ready to open in August this year.

In a statement following the meeting, alliance group convenor Cllr John N MacLeod said: “We eagerly await the findings of the promised report and hope it can be presented to fellow members as soon as possible.

“It was very clear during today’s deliberations that everyone appreciates the significant contribution the abattoir provides to our economy and crofting communities and that investment in this service is crucial to ensuring its long-term future in Island Road.

“We need to see action taking place soon. Our original amendment is still viable and we will return to it if we don’t see satisfactory progress.

“The alliance group of councillors keenly await developments as the future for crofting in our islands depends on it."

The nearest alternative abattoir provision is in Dingwall, with the associated transport and welfare issues of moving animals off the island for slaughter.

At yesterday’s meeting councillors agreed that a report on the condition of the Stornoway Abattoir and any associated maintenance costs be brought back to the transportation and infrastructure committee as soon as practical, and no later than June 2021.

It was also agreed that a report be brought back to the sustainable development committee on the future use and potential development of abattoirs throughout the Comhairle area, which will include potential production opportunities and indicative costs and benefits.

Reference will be made in the report to the food and drink theme in the Islands Deal and the local production aspirations in the Comhairle’s post-Covid economic recovery document.

(additional material has been added at the end of the article since it was first posted.)