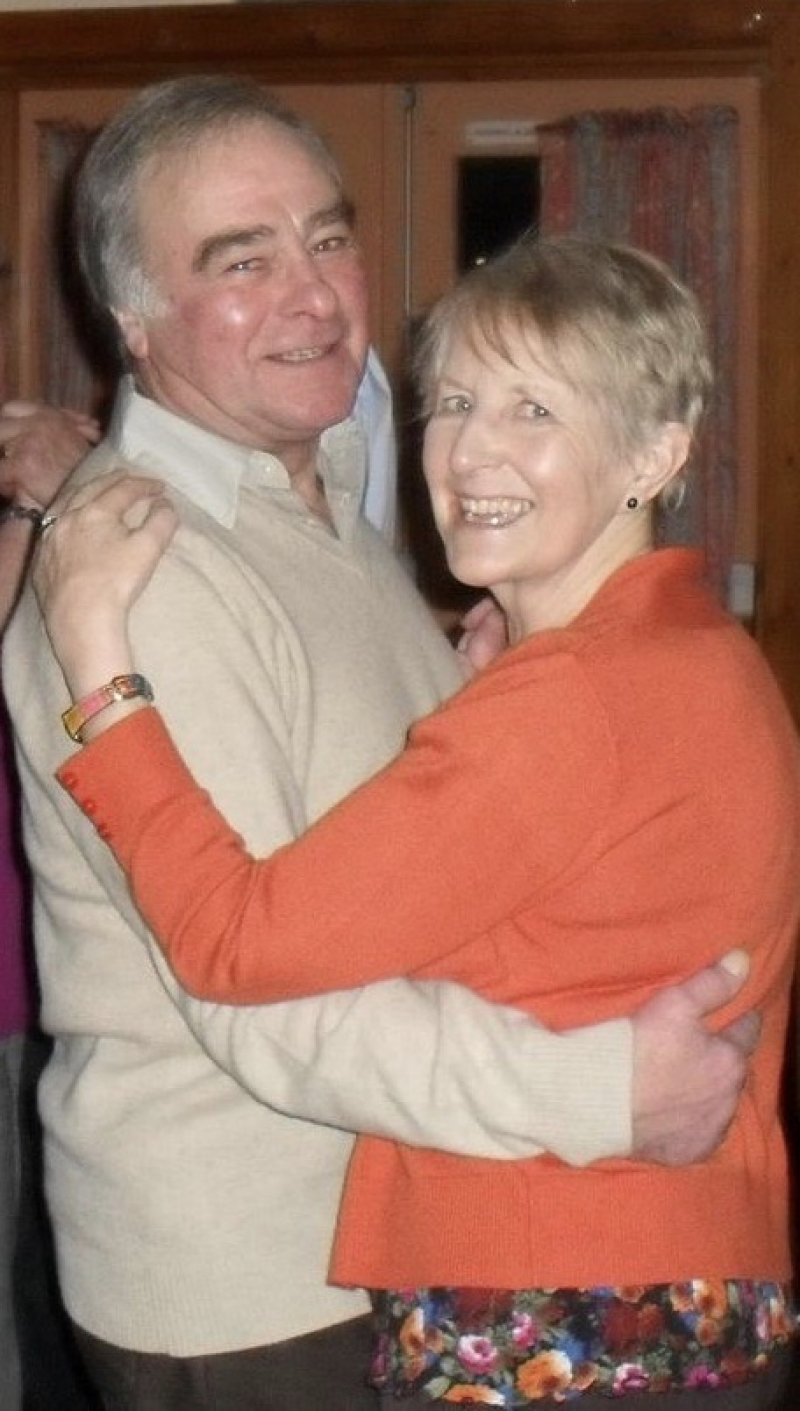 The business and community landscape of Stornoway was irrevocably changed late in October, when John Norman Macdonald passed away suddenly after a short illness at the age of 71.

His final journey to a Covid-era private interment on 26 October was lined by an honour-guard of colleagues, friends and saluting air cadets. All took their place along Keith Street, Lewis Street and Scotland Street to show their appreciation of a fine man who made a lasting impact on the life of Stornoway and its people.

John Norman was the second generation of the family to run the plumbing and heating company A D Macdonald and Son, taking the reins from his father Alex Dan in 1968 and working alongside him for many years. 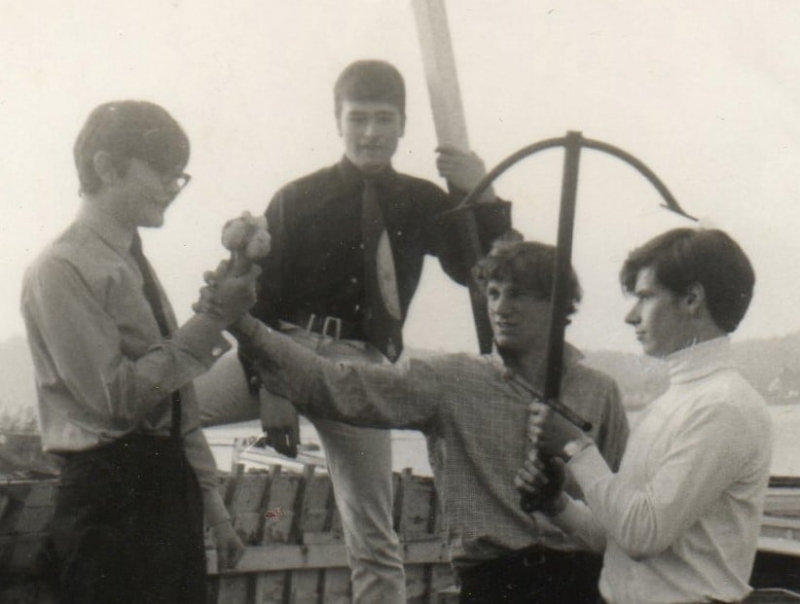 As a young man John Norman was part of the social life of the islands as the lead guitarist and singer, with friends Bruce, John and Calum, in a covers band called The Konkords, who provided the sound-track for many a village hall dance.

He left the island for Glasgow in the early 1960s and was working as a clerk when his father fell from a roof and was injured badly enough to have to give up ladder work.

John Norman moved back to Stornoway and began to build up his father’s business, moving it into premises at 88 Keith Street and developing a client-base who appreciated not just the firm’s quality work but his personable and direct approach to customer relations.

After marrying Phyllis in 1970, John Norman became a devoted family man who made time, despite his business commitments, for camping trips and weekends away with his wife and children. 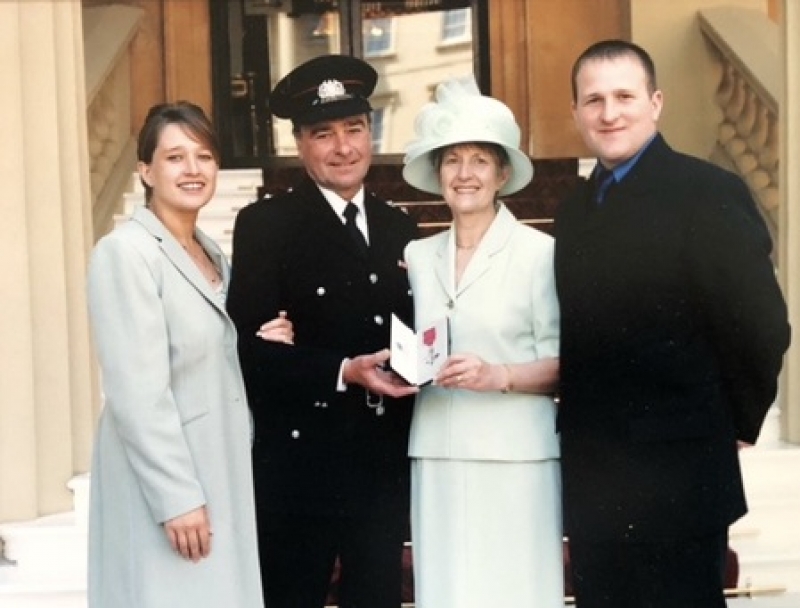 But he was also a busy and established community figure. He served as a retained firefighter with Highlands and Islands Fire Service at Stornoway fire station for 30 years, receiving the MBE in 2000 for services to the fire service and to the community.

Among his other significant roles, he was commanding officer of the Air Training Cadets, chair of the RAF Association (RAFA), an active member of Stornoway Historical Society and played a significant role in the Rotary Club, for whom he attended area conferences on behalf of the Stornoway branch.

His daughter Karen said: “Dad was a genuine history enthusiast and was very into his music. He had a song for everything. He was funny, bubbly, determined and stubborn and was always telling yarns.

“Shortly after he passed I was in the bank and the staff in there told me how much they would miss his yarns. He was a real Stornoway guy, always had a smile and a yarn for everyone and would have time to stop and chat.”

In 2018 RAFA awarded him a presidential certificate in recognition of many years work with the Stornoway branch. The citation said: “A noticeable increase in Branch membership is a clear testament to John’s leadership. The attendance at the monthly meetings has dramatically increased, mainly due to the encouragement and enthusiasm John puts in, ensuring it is not just a regular meeting but a social event.

“With his cheerful disposition he has gained respect and admiration of not only all branch members but all local dignitaries and other service organisations, he is an excellent ambassador for the Royal Air Force Association Stornoway.” 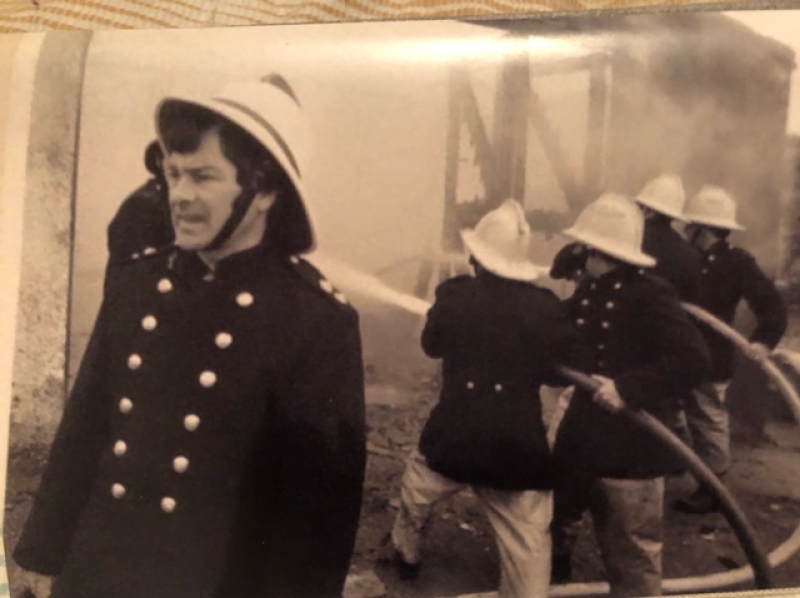 RAFA treasurer Ian Denny said: “John Norman had a fantastic personality and was such a gentleman. He was a true friend who could approach anybody, an unbelievably good commanding officer with the ATC and got on extremely well with the young people.”

Some of those young people stood with members of the Territorial Army, Highlands and Islands Fire and Rescue service and the Royal Air Force Association as John Norman went to his final rest.

On the day of his funeral, lifetime friend John Mackenzie wrote: “John Norman did not suffer fools gladly, he could be very forthright in his opinions and he could be as stubborn as a mule, but he was the gentlest, good hearted, caring, funniest and genuine person you could wish to meet.

“He was there for you through the good times and the bad times and it was a privilege and honour to have been a part of his life. A light has gone out of all our lives with your passing and coming back home to SY will never be the same again without you.”

Pictures show John Norman (centre) with other members of the Stornoway band The Konkords, taking part in training with Stornoway fire crew, at his investiture with the MBE at Buckingham Palace with his family and with his wife Phyllis at a recent social event.