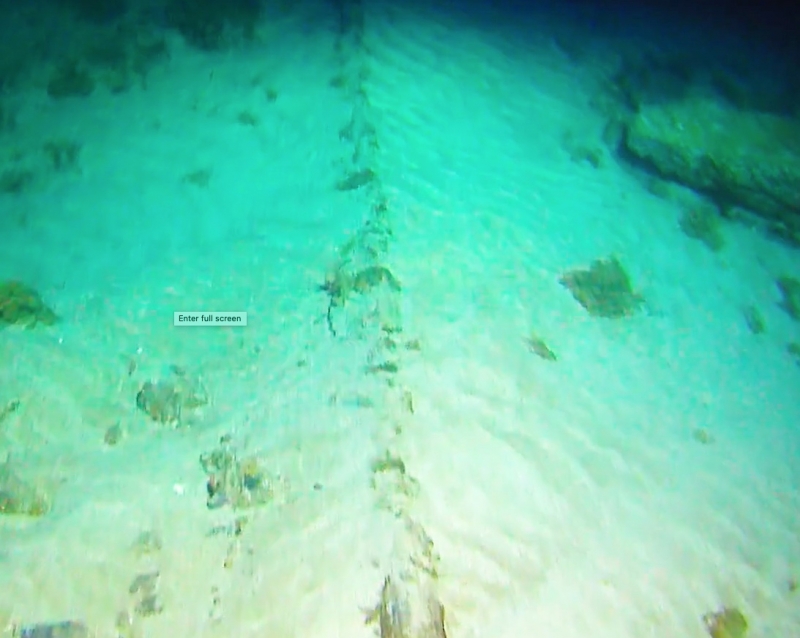 'No back-up' power for Isles winter

Lewis and Harris have been left without electricity back-up at the onset of winter, says Na h-Eileanan an Iar MP Angus Brendan MacNeil.

Mr MacNeil was talking to welovestornoway.com yesterday (Tuesday 20 October) after the major subsea cable fault which has taken almost 18,000 Lewis and Harris customers off the main electricity transmission grid.

Power to the whole of the two islands is now being supplied by diesel generation at Battery Point power station in Stornoway.

Mr MacNeil said: “The fault is at 100m depth, about 15km from land, and it might be that the cable has to be fully replaced, at a cost of tens of millions of £s.  It could be a period of months, therefore, that Lewis and Harris would be supplied by back-up at Battery Point.

"The concern there is that the back-up is becoming long-term to permanent, and there’s no back-up remaining. What happens if something goes wrong with the back-up?”

The undersea fault which emerged over the weekend as the cause of a total power loss to the islands on Friday (16 October) is on a stretch of subsea cable which was laid in 1990, with an expected lifespan of 25 years.

The line connects the Isle of Harris with Ardmore Point in Skye, and then back to substations which are on a mainland line, itself considered by SSEN to need urgent upgrading and renewal.

SSEN is currently in consultation with Ofgem over the investment case for this line, after Ofgem rejected a proposal for renewal and upgrade of the two substations and connecting line.

Mr MacNeil said: “I’ve been in touch with Ofgem in the last five weeks about the line feeding the islands, particularly the substations at Quoich and Broadford in Skye. SSE had flagged them up as being of concern.

“I think Ofgem have got to engage in a discussion about how this is solved. Do we want to have a triangle of lines in the Minch for resilience, so that we’d have a cable between Harris and North Uist?

“Then there’s the question of the additional undersea cable in the North Minch that renewable energy would have brought in – Ofgem don’t use back-up as being a factor for having the interconnector.

“Finally, I think it would be good to know how much renewable energy is able to help, to ameliorate the amount of diesel that’s required to power Battery Point over this period.”

Also showing concern about the current situation with power supply to Lewis and Harris is Isles MSP Alasdair Allan.

He said: “I had a meeting online today (Tuesday) with SSE to discuss the issue of the failure of the cable between Skye and Harris. While I am reassured that on-island sources of electricity generation can cope, it is a matter of obvious concern that the connection to the mainland has been lost in this way.

“For just now, it seems that customers in Lewis and Harris will notice no difference, but I have sought assurances about what it will mean for community and other generators, who need to know that the local infrastructure is adequate for them.

“I have also made the case for the replacement cable being sourced quickly, and future-proofed to cope with future needs.”

SSEN Distribution said yesterday that investigations are underway to identify the cause of the fault. They said a survey in summer this year had shown no concern about the condition of the subsea cable.

In public information materials produced in February 2020, an SSEN statement said: “Our priority is to ensure a continuous, safe and reliable supply of electricity to the islands. The video-data and testing carried out by our engineers helps us to determine if the cable is in good operational health or requires replacement.”

SSEN also raised the possibility of third-party damage to the cable as a possible cause of the system break, in their statement yesterday.

In their general advice to mariners about protocol when operating in areas where subsea cables are laid, SSEN says: “As our cables are marked on Admiralty charts, mariners should show reasonable care and avoid towing gear near to or across them. If our cables are damaged by gear and reasonable care hasn’t been demonstrated, the mariner may be held liable for the damage.”

No statement has yet been released by Comhairle nan Eilean Siar and no spokesperson has been available to answer questions from welovestornoway.com.

The picture shows a section of undersea cable during underwater surveying work carried out by SSEN Distribution (SSEN).