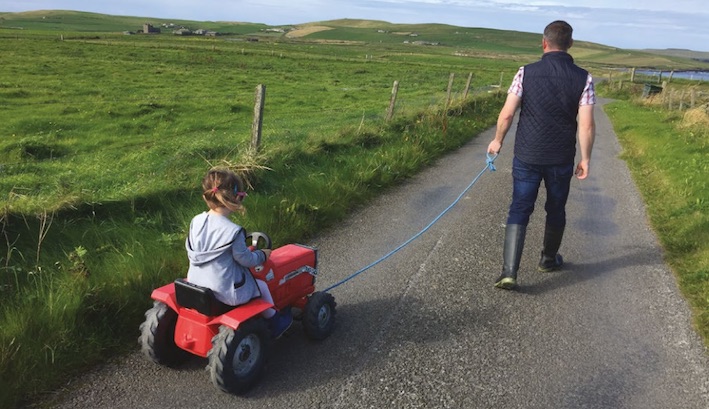 The number of crofts recorded in the Crofting Commission’s 2019/20 Register of Crofts (ROC) has fallen by 10,000 – because of an earlier mistake made by the commission itself.

The new figure of 16,370 crofters on the ROC was included in the commission’s annual report and accounts for 2019/20, published yesterday (Tuesday 8 September).

In the report, commissioners said: “Last year we reported there were over 26,000 crofters recorded in the ROC. This figure was incorrect, as in error we included landlords and neighbours in croft registration cases.”

The Crofting Commission’s main function is to regulate crofting so that it is fully compliant with the Crofters (Scotland) Act 1993. The majority of their work consists of processing regulatory applications and recording notifications. 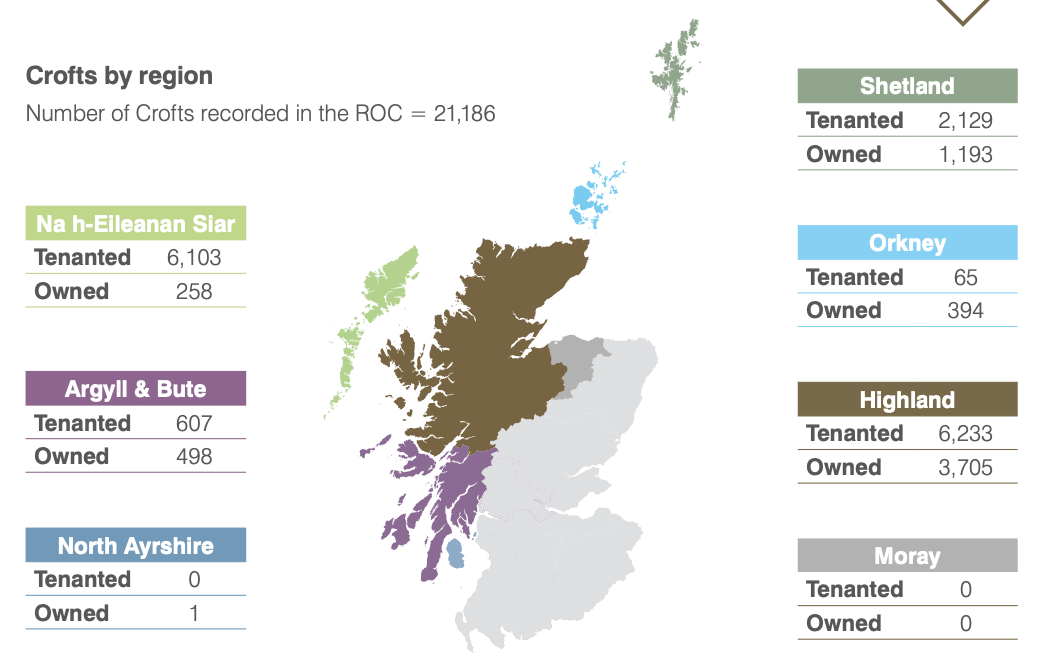 In the Western Isles, 6,361 crofts are recorded for the year 2019/20, of which 6,103 are tenanted. The number and ownership of crofts contrasts strongly to Orkney, where there are just 459 crofts, and to Highland, where more than 3,700 of the 9,938 registered crofts are owned outright.

The annual report shows that compliance with legal duties relating to the holding of a croft has improved over the past year. Crofters have a legal duty to complete and return an annual crofting census form and 75.5% of them did so – an increase of 6.5% on 2018.

Tenants and owner-occupiers have a legal duty to live on, or within 32km of their croft, not to misuse or neglect it and to cultivate and maintain it, or put it to another purposeful use.

Of the 686 crofters nationally reported as not complying with their duties, 465 were non-resident and 153 were not cultivating, misusing or neglecting their crofts, the others committing more than one breach of regulations.

Of concern to those interested in the future of crofting is the reported age profile of working crofters in 2019/20, when there were almost the same number of crofters over the age of 80 (1,325) as there were under 40 years of age (1,318).

The full report, including performance indicators and outcomes, is available at https://www.crofting.scotland.gov.uk/userfiles/file/Annual_Report_and_Accounts/LOW-RES-4398-CC-Annual-Report-2019-20.pdf and the statistical overview at https://www.crofting.scotland.gov.uk/userfiles/file/annual_report_and_accounts/LOW-RES-4398-CC-Annual-Report-2019-20-STATS.pdf