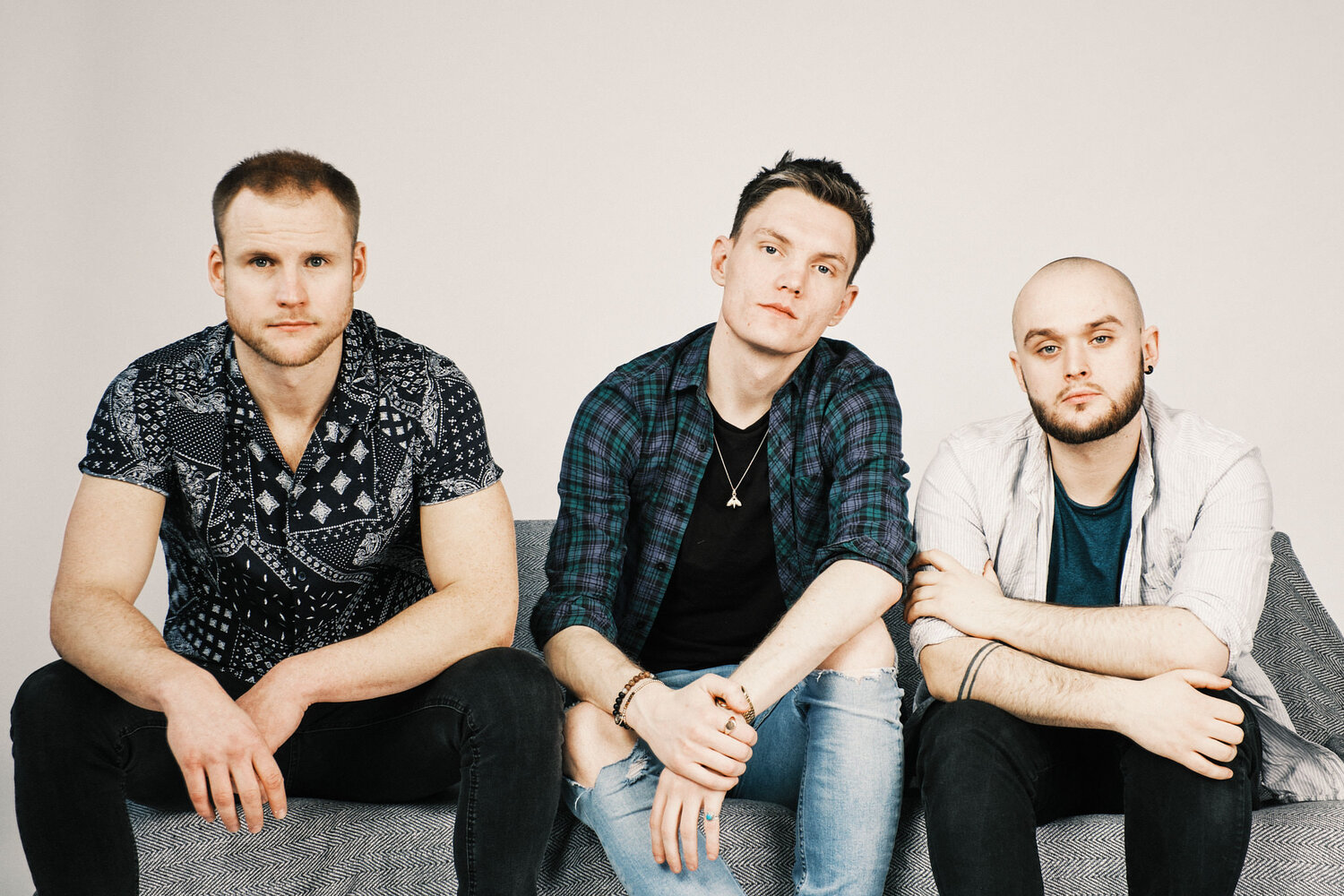 This year marks the 21st anniversary of a pioneering traditional music programme, set up by an arts organisation based in Dingwall, and despite not being able to mark the occasion in the usual style with a summer of musical performances, Fèis Rois is releasing a double album featuring music from former Cèilidh Trail participants and hosting an online extravaganza to celebrate the occasion.

Fèis Rois was set for a fantastic summer of concerts and cèilidhs throughout Scotland, England, France and Australia to mark the milestone, but due to Covid19, the organisation took the decision to cancel this year’s programme back in April. Undeterred by the situation and eager to continue with some sort of celebration, Fèis Rois will release a double compilation album next month, featuring tracks donated by 21 former Cèilidh Trail participants including Highland duo Charlie Grey and Joseph Peach and Dingwall guitarist, Innes White, as well as tracks from bands which include former Ceilidh Trail musicians: Treacherous Orchestra, Inyal, The Outside Track, Project Smok and Fras.

To coincide with the launch of the album, there will also be an online concert on Saturday 15th August, which would have been the date of the final Cèilidh Trail performance at Eden Court Theatre in Inverness. Taking a similar format as the organisation’s successful Virtual Fèis Rois Tutor Concert which took place online in May and was viewed over 50,000 times, the concert will be hosted on the Fèis Rois Facebook page. It will feature 14 former participants including current BBC Radio Scotland Traditional Musician of the Year, Ali Levack from Maryburgh, BBC Radio 2 Folk Award winners Josie Duncan, Brìghde Chaimbeul and Rachel Newton and TV presenter and singer Kim Carnie. Other Highland musicians involved include Chloe Bryce from Tain, who has recently graduated with a 1st class honours degree from Royal Conservatoire of Scotland, member of electronic folk band, Inyal, Conal McDonagh from Poolewe and Tain fiddler with Kinnaris Quintet, Laura Wilkie.

The Cèilidh Trail programme , which provides young musicians and singers, aged 16 to 25, with the opportunity to take part in a professional summer tour with support from a team of musicians and specialist tutors, was established by Fèis Rois in 2000 and has now been adopted by a number of other Fèisean across Scotland. The very first cèilidh trail was coordinated by multi award-winning Gaelic singer Julie Fowlis (who provided the theme song for Disney Pixar’s Brave), and participants on the first Trail included accordionist and member of Croft No.Five and Treacherous Orchestra, John Somerville, and west coast accordion player, piper and artist, Mairearad Green.

Mairearad Green, who took part in the first ceilidh trail in 2000, said: "I got regular piping tuition at school but without Fèis Rois I would have struggled to get any tuition locally on the accordion.  I was on the first ever cèilidh trail and what an introduction to life on the road! Having that platform from such a young age to develop my craft in such a supportive environment was invaluable to me and it meant that I could move down to Glasgow and support my time at University financially by doing gigs. It also meant I had a strong community and network of fellow musicians from the Highlands and we are all still friends today and many of us are working in the music industry thanks to Fèis Rois."

Fiona Dalgetty, Chief Executive, Feis Rois, commented: “We were determined to mark this big milestone in the Cèilidh Trail history, despite the pandemic and are excited to launch this new album which showcases the incredible talent that has come from the Cèilidh Trail over the years.

“The Cèilidh Trail supports young musicians develop their performance skills and provides a widespread traditional music entertainment programme in the Highlands and far beyond. It is a unique opportunity, offering participants training in the core skills required for a career in the creative industries, giving them a taste of what life as a professional touring musician can be like.

“It is also a hugely important cultural tourism initiative bringing high quality, authentic, traditional music to places where we know visitors will be over the busy summer months, but where they might not usually otherwise hear this music. We’re extremely disappointed to not being able to visit all the venues and festivals this year, which would have included major festivals such as Belladrum, Cambridge Folk Festival and Festival Interceltique de Lorient, as well as venues we have performed at since the beginning, including The Ceilidh Place in Ullapool, Inverewe Gardens and a number of SNH nature reserves. We hope our audiences will tune in for this very special concert on the 15th August and celebrate the musical talent from Scotland with us.”

This project is funded by Creative Scotland. The first Cèilidh Trail took place after former Fèis Rois Chief Executive, Rita Hunter, visited Cape Breton as part of a Highland Council delegation and was inspired by similar models of work happening there.

The album will be available from https://feisrois.bandcamp.com/ from 15th August, and the concert will be hosted on the Fèis Rois Facebook page on Saturday 15th August from 8pm-11pm, https://www.facebook.com/feisrois/.

Based in Dingwall, Fèis Rois is widely recognised as a national leader in the arts, particularly in music education and was established in 1986.  There are now more than 40 fèisean in communities across Scotland. However, Fèis Rois is unique within the fèisean movement as it has a team of full-time staff that enable the work of Fèis Rois to take place year-round and extend well beyond the local community.

The schedule for the online concert on Saturday 15thAugust will be as follows:

The track listing for the CD is as follows: