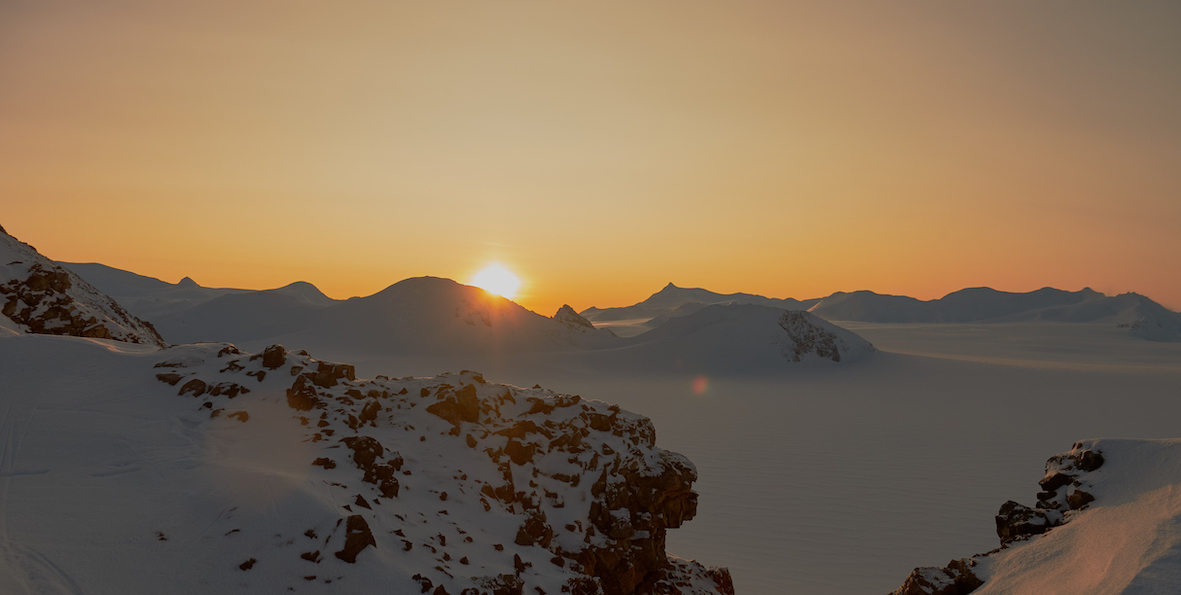 More than a few Islanders over the years have had direct experience of life in Antarctica, taking their skills to the other end of the world through the Hebridean winter to join support teams for tourism and cruise vessels…as well as being involved in more traditional expeditions.

But what about now? We asked Taylor Edgar to investigate. This is his report.

If you want to know how to handle isolation, ask an Antarctic researcher. So we did.

And it turns out the secret isn't such a huge secret after all; it's to keep busy, learn a new skill and don't take too seriously what others might say in the heat of the moment.

Nadescha Zwerschke is a marine ecologist who has spent the last 16 months at Rothera Research Station, looking at the impact of climate change on Antarctic marine food webs. She, therefore, knows a thing or two about isolation and adapting to an unfamiliar environment. To put this into perspective, Rothera Research Station is 1100 miles south of the Falkland Islands on the northwest tip of Antarctica. 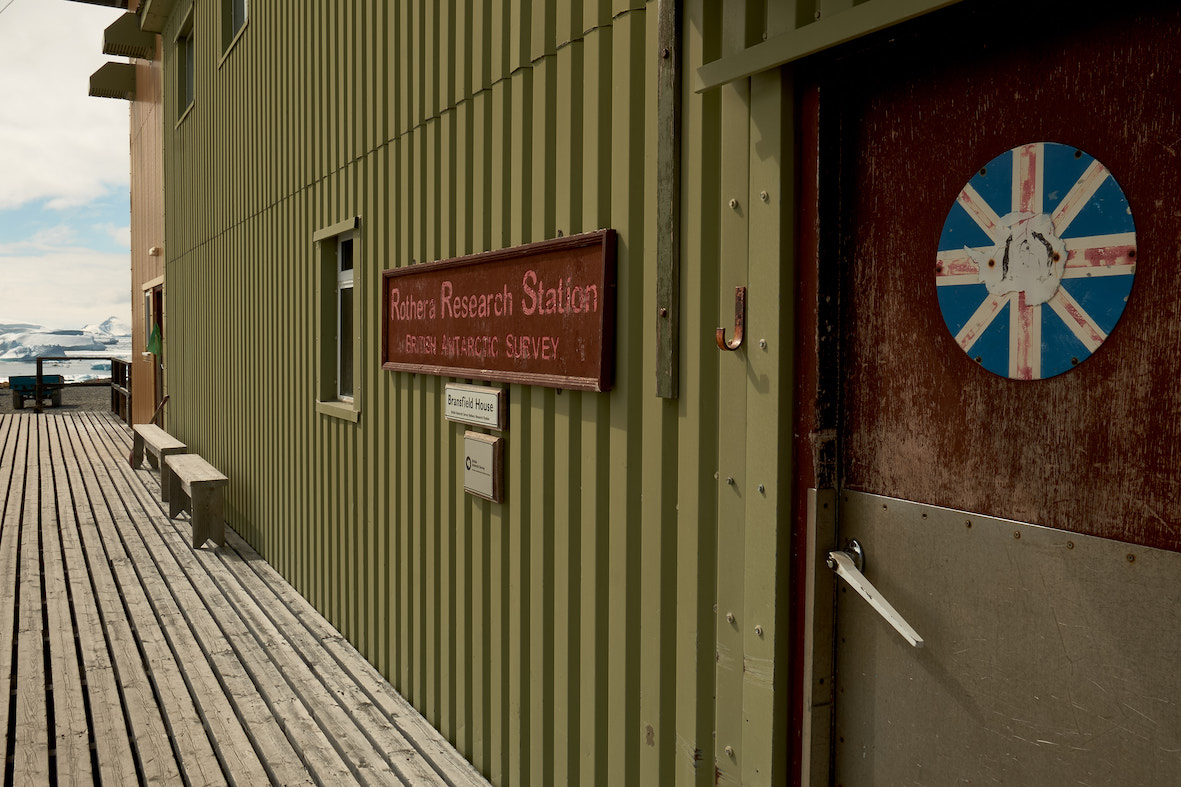 "Isolation in Antarctica is a bit different as we are cut off from the rest of the world, but there are still 23 people at the station during winter, and up to 160 during the summer season. I was really lucky, and we had a great team during winter that spent a lot of time together; nonetheless, being confined to Antarctica during the darkest and coldest season can feel lonely sometimes," says Nadescha.

What helped her was regular contact with her family and friends. But there were still dark days when she would find the going tough being so far away.

"Whenever I had a hard time I would often put on a pair of skis and go up the hill in the morning – watching the sunrise always feels special, whether you are alone or with somebody else," says Nadescha.

"When I wasn't working I also got into baking and started experimenting with recipes I usually never have the time for, such as making croissants from scratch – which was very much appreciated by the rest of the group."

With the luxury of time and being free from the usual distractions of home life, others on the research station spent their free time learning new skills such as welding or woodwork.

Enthuses Nadescha: "It is the time to finally do what you always wanted to do, but never seem to have the time for – whether that's knitting a jumper, editing your photos or learning how to fix an engine. And, most importantly, never take the mood of your isolation buddies too seriously – they probably didn't mean what you think they said!"

Being so remote and removed from the outside world and their families, COVID19 is naturally never far from the minds of the research station crew.

"World events seem very surreal when you're so far away. Most of us have been in daily contact with friends and family, and the British Antarctic Survey is keeping us informed about what is happening. We also have access to the internet and social media, and there is a daily newspaper with the main news. Apart from worries for family at home, day-to-day life for us isn't really affected," Nadescha says.

Thankfully, Antarctica is COVID19-free. As a matter of standard practice, the research station doctors are prepared for all health issues that could arise. Each station has trained personnel, a medical centre and 24-hour access to telemedicine at the British Antarctic Survey Medical Unit based at Plymouth Hospitals NHS Trust. To further minimise risk, all station staff are given a thorough health screening before going to Antarctica to ensure they are medically fit.

Also, as a matter of routine, there is an extra year's supply of food, fuel and supplies in case of emergencies. However, Rothera station is not designed for large numbers of people to over-winter, with the added inherent risks involved in such a remote location at that time of year.

As this year's season draws to a close, there is an added element of apprehension about returning home, not least the international travel restrictions.

Explains Nadescha: "Being so removed from everything and for so long, it is hard to imagine what the rest of the world is like at the moment and what this will mean for us. However, the station management team is keeping us updated about our travel home. Our research station leaders brief and update our staff each day about the changing situation in the UK to help them understand what they might expect when they get home."

And they will have plenty of time to ponder their arrival back home. For rather than catching flights home as usual, British Antarctic Survey staff will now travel to the Falkland Islands to join a ship heading to the UK.

As Antarctica is coronavirus-free thanks to the precautionary measures taken by the British Antarctic Survey, the researchers will, subject to the latest government advice, not need to self-isolate in the UK unless they display symptoms.

International travel restrictions, though, have put some of their plans on hold. "After 16 months in Antarctica, a few of the people who had wintered had planned to go travelling in South America for a while, which of course we are now unable to do," adds Nadescha.   "However, after such a long time, I had also really been looking forward to meeting up with friends and family living across the UK and Germany. Not being able to see my grandma or siblings is pretty hard." 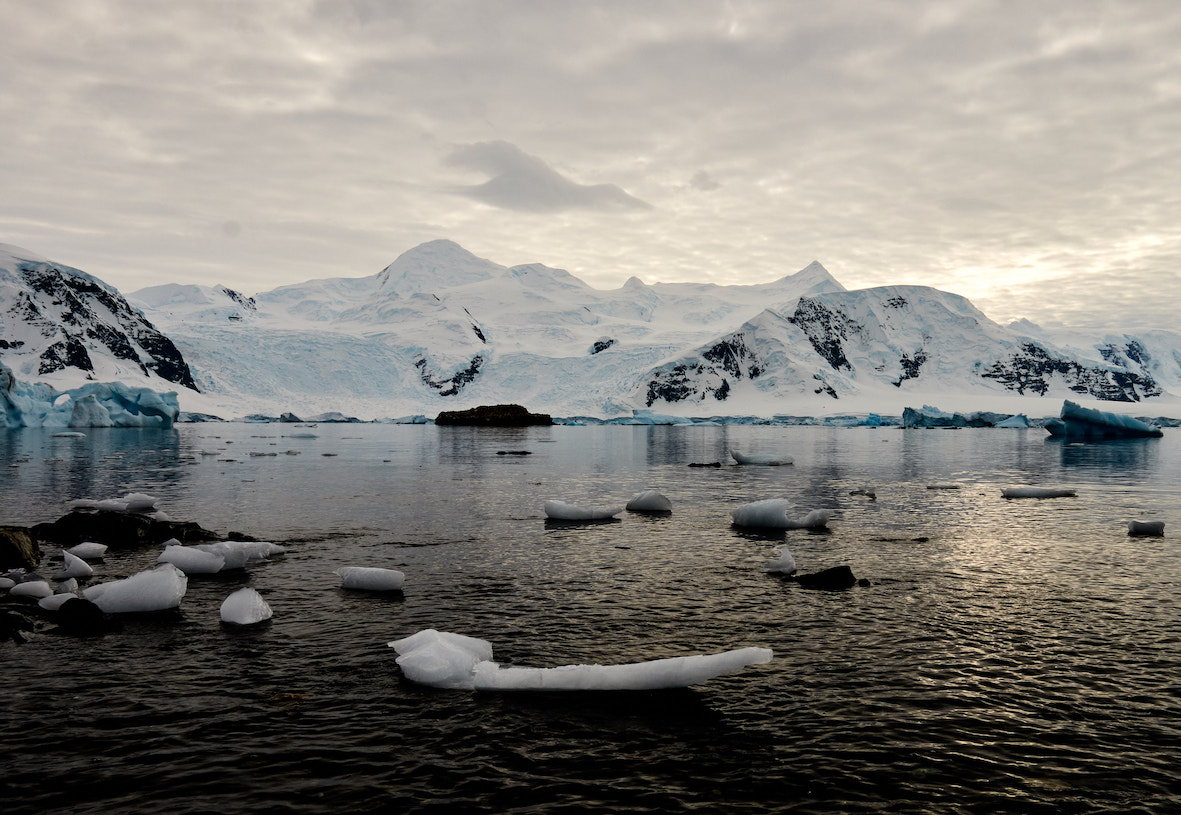 Significant disruption to international travel caused by the COVID-19 pandemic, and restrictions imposed to limit the spread of the virus, has meant a major rethink of travel plans.

A passenger ship moored off the Falkland Islands and operated by Noble Caledonia will provide temporary, quarantined accommodation for scientists and support staff while they wait to return home. The ship will bring back to the UK around 90 science, support staff and several construction workers who have been building a new pierfor the RRS Sir David Attenborough.

The ship is scheduled to leave the Falklands on May 3 for its 20-day passage back to the UK.